Skip to content Skip to sidebar Skip to footer

Bukola David Olanrewaju is the visioner and General  Overseer of Testimony Chapel International.  Born July 4, 1969, in Ibadan Oyo State to the family of Engr. Olanrewaju Aliu Ajayi and Christiana Otitida Olanrewaju.  Although of a Muslim background, he heard the gospel and gave his life to Jesus Christ, and converted to be a Christian.

For this decision, being from a Muslim family, persecution arose from his father who was a Muslim cleric. As a result of his resolute to his new faith in Jesus, he was driven out of the family house; this further was to the advantage of his faith. Instead of going back, he got more dedicated to God and fervent till now. 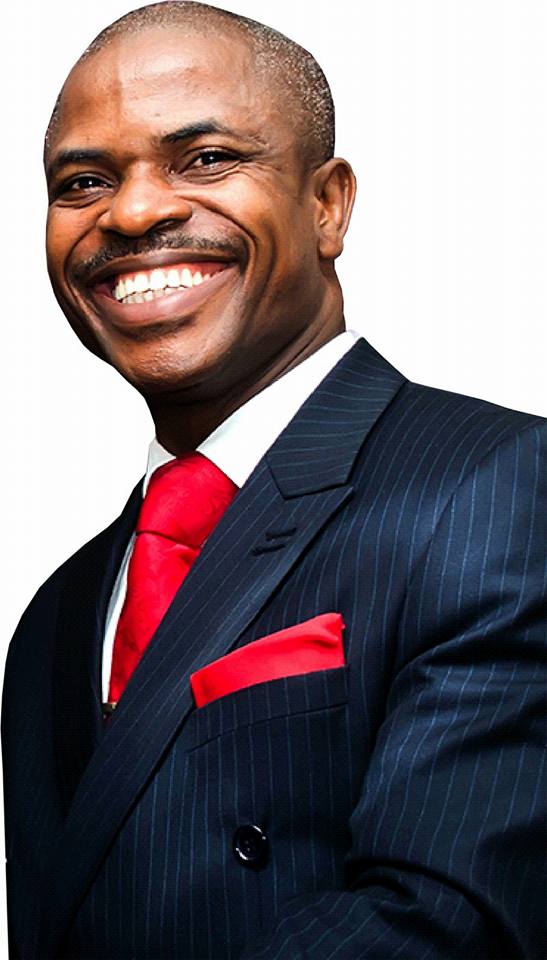 Bukola David Olanrewaju studied  Mechanical Engineering from the prestigious Yaba Colledge of Technology Lagos where he obtained his Higher National Diploma (1989-1996). While in the higher institution, he served in the capacity of the assistant prayer coordinator under Christian Union campus fellowship; Yaba College of Technology chapter. He attended a one month Bible Training (Word of Faith Bible Institute August Special 1996) to boost his spiritual understanding. After his NYSC service year, he heard the call of God to serve him full time, and having no such experience before, he applied for a Bible Training course (Word Of Faith Bible Institute WOFBI) for another one year in Kaduna in Living Faith Church Worldwide under the leadership of Bishop David .O. Oyedepo and David .O. Abioye. (1998-1999).

Between 1997-1998 Bukola David worked as a Project Engineer in oil servicing Company called: Soadek Nigeria Limited from where he later got a job in Mobil Plc. The offer which he never took because when he got home that night and he had an encounter. He heard the call of God to proceed to Kaduna for a Bible training which he had to obey. As a sign of full compliance to the voice of God, he proceeded to Kaduna for the training where he served for a year full time and was sustained by God supernaturally.

He did his one-year compulsory NYSC program in Akwa Ibom in 1996/1997. In the service year, he became the Prayer Secretary for the NCCF Akwa-Ibom state and also doubles as the President for the Charity Club during that time. Before he left Akwa-Ibom, he found sis Mercy a fellow corper who later became his wife. They got married on March 20, 1999, and together both served and are still serving God faithfully.

After his service year, he joined Living Spring Chapel International between 2000 – 2002 under the leadership of Pastor Femi Emmanuel to serve of which he made it clear to the set man he has a vision from God to start an independent work which the leader of the ministry obliged.

Bukola David has an undying passion for the word of God which shows in the way he preaches. He is a man of the Word, a walking Bible as he is fondly called. He is a highly sought for the preacher of the Word of God both within and outside the country. A man of wisdom, a lover of God and people and always smiling. He is a man given to excellence, an embodiment of talents, and a prolific writer. His writing skill is so well expressed with evidence of over 34 books written including devotionals which are his humble contribution to the body of Christ. There is never a dull moment spent with Pastor Bukola. His laughter is so contagious as you will learn and laugh and be refreshed in your spirit at any given opportunity.

Pastor Bukola David is married to Pastor Mrs. Mercy Chinyere Olanrewaju and they are blessed with five wonderful children.

He started Testimony Chapel International with 9 adults and 8 children(Teenagers and children) and was inaugurated in April 2002.

THE MYSTERY OF HOLINESS (PART 2)

THE MYSTERY OF HOLINESS (PART 1)